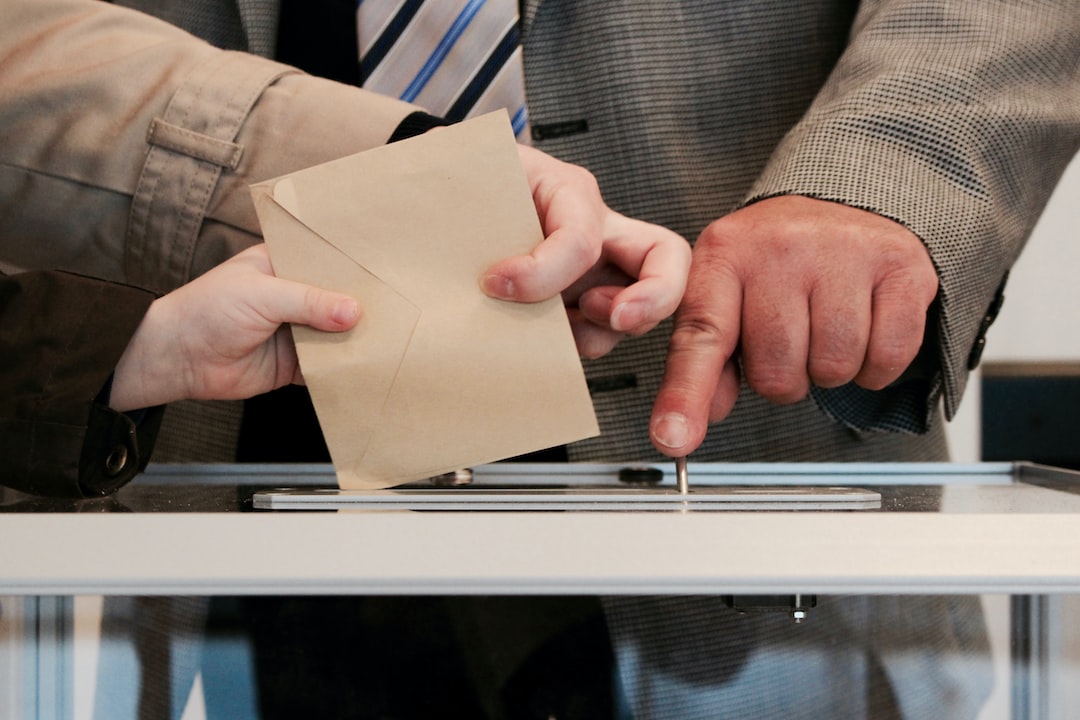 Board of Realtors Votes to Ban For Sale Signs

Could New Jersey be next?

Photo by Arnaud Jaegers on Unsplash
The Board of Realtors in New Canaan, CT made headlines this week as they announced a six-month ban on real estate for-sale signs in front of properties that residents are hoping to sell. The reasons cited for the ban were that buyers are shopping online and that the signs take away from the beauty of the property. Another reason given is that with so many houses for sale, it gives the appearance that the whole town is for sale and may detract from home values.

The ban seems to have support from residents and local real estate professionals. A survey conducted by the local newspaper, The New Canaan Advertiser, showed that 95% of respondents supported the ban and some considered signs a blight on the town. For many years, New Canaan has only allowed generic signs that say For Sale By Broker with a phone number. These signs have no branding and no website or URL listed. In nearby Greenwich, CT, signs have been banned since 1993 under zoning laws directed at commercial signs in residential zones.

CBS news ran a segment on television in which realtors and residents were interviewed. One realtor stated that most of the buyers are tech-savvy millennials. Residents mentioned that there were so many signs in town that it made them scared to think that so many people were selling and trying to get out of town. Located in southwestern Connecticut, New Canaan frequently makes lists of towns with the highest median income in the country. But while the town’s housing market has dipped due to the high cost of property in recent years, some local lawmakers and residents suggested that it was actually the multiple for-sale signs that were scaring residents away. John Engel, the Chairman of the New Canaan Town Council cited the massive increase in the number of homes on the market with over 5% of all homes being listed for sale in June and urged residents to contact realtors to support the ban.

The ban, which will first go through a six-month trial period beginning on July 1, 2018, is intended to show the board whether eliminating the signs will detract from home sales and guide any future decision on a permanent restriction.

The move should raise questions for realtors everywhere about the changing marketplace. Clearly, there has been a shift in the ways that buyers look for homes with the vast majority beginning their search online. Realtors need to be innovative with the ways that they promote listings in this new marketplace. At Joseph James Real Estate, we love innovators!

We’re looking for agents who think outside the box
Contact us below if you want to shape the future of real estate in New Jersey and make more money with our 95/5 commission split.
<< Back to Blogs
Share: