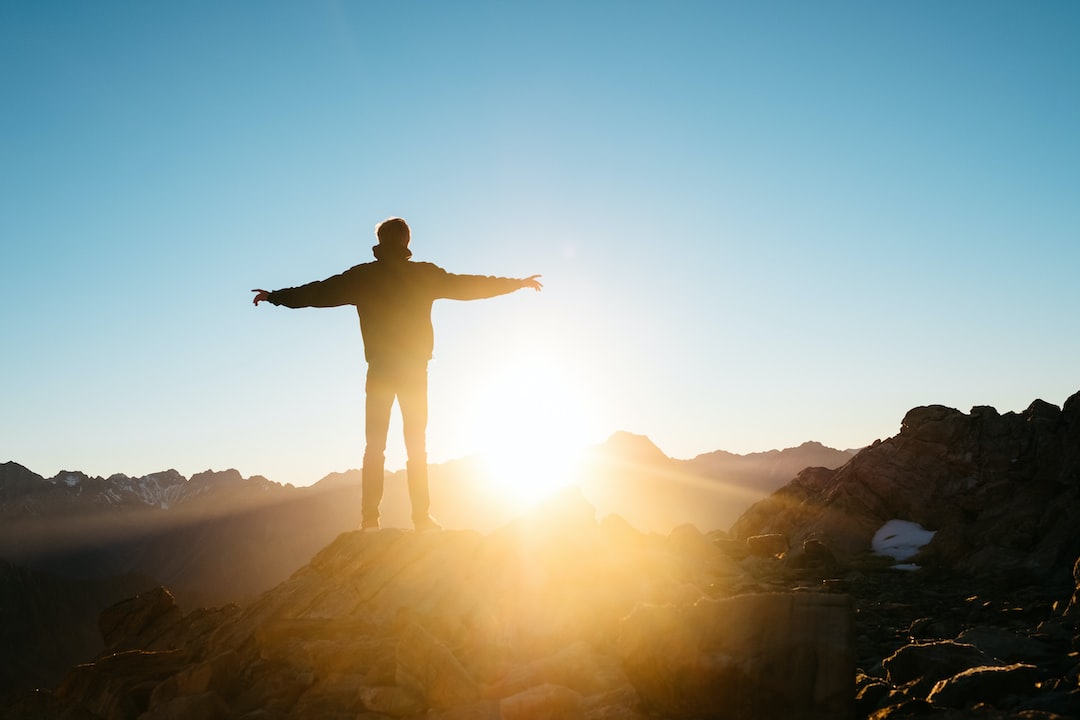 Decide to be Great by Choice

Many of the principles of successful companies that Jim Collins notes in Great by Choice can be applied to real estate agents and brokers.

Photo by Pablo Heimplatz on Unsplash
Becoming a top real estate agent doesn't happen overnight.  It takes hard work and the ability to move forward even in unfavorable conditions.  Jim Collins is the best selling author of the book Good to Great.  His follow up book,  Great By Choice, takes a look at what it took for some companies to thrive even in seasons of uncertainty and chaos.  Both of these books are great reads for the real estate professional.  Many of the principles of successful companies that Collins notes in Great by Choice can be applied to real estate agents and brokers.  In this post, we’ll take a look at how one of these foundational ideas can apply to real estate sales.  We’ll explore a concept that Jim Collins called the 20 Mile March.
Parallel to many of the company profiles delivered by Collins is the story of the South Pole explorers Roald Amundsen and Robert Falcon Scott from 1911.  As they both prepared to be the first to reach the South Pole, they each took a different strategy.  Amundsen obsessively prepared and trained.  He went to live with Eskimos in Alaska to learn how to brave the extreme sub-zero conditions of the South Pole.  He also expected there to be chaos and uncertainty.  Amundsen had the slow and steady mentality of an endurance runner.  Scott on the other hand was woefully unprepared.  He had the mentality of a sprinter.  Amundsen’s team advanced 20 miles every day no matter the weather.  When the weather was favorable they could have gone further, but they rested and prepared knowing that tomorrow could be stormy.  Scott’s team would go over 40 miles on fair weather days but stay hunkered down in camp when bad weather struck.  Amundsen brought three times more food and supplies than Scott with only one third of the team of men.  Needless to say, Amundsen reached the South Pole a full month ahead of Scott and returned all of his men safely to his ship.  Scott’s entire team perished.  They ran out of supplies and their frozen bodies were found nearly a year later.
In business, Collins likens the 20-mile march concept to consistent progress.  Collins found that companies which had the self-discipline to manage their progress were able to make long-term strides and survived volatile market conditions.  They set specified performance markers and met them with great consistency over a long period of time.
This concept applies well to independent real estate agents.  There are several tasks that need to be performed regularly over a long time to achieve success.  First start with a goal such as five closings per month, each and every month. Maybe your goal is one closing per month.  Your goal could also be financial and be something along the lines of making $100,000 per year.  What needs to happen in order to have five closings per month?  How many transactions and commission would you need to close in order to earn $100,000 in a year?  Start with the goal and work backward considering everything that will need to take place in order to achieve that goal.  Those routine tasks of following up on leads, phone calls, emails, networking events, social media posts and marketing impressions each day are the things that will make up the 20-mile march.  Do you get the idea?  A disciplined approach day in and day out.  In some ways, what could be considered a Goldilocks approach – not too much and not too little.  Do what you know you have to do and be prepared.  Some days will be great.  If you have been in real estate for a while,  you know that many days will be awful.  Sometimes awful days turn into bad weeks.  Like Amundsen, keep marching in good weather and bad to achieve your success.
At Joseph James Real Estate, we like to help our agents achieve their goals.  We take a disciplined approach to our growth and are looking for a few adventurous agents who want to explore what real success can look like.  By keeping 95% of commission, our agents are earning more than they previously thought possible.  Give us a call to find out how you can become a part of the Joseph James Real Estate Team.